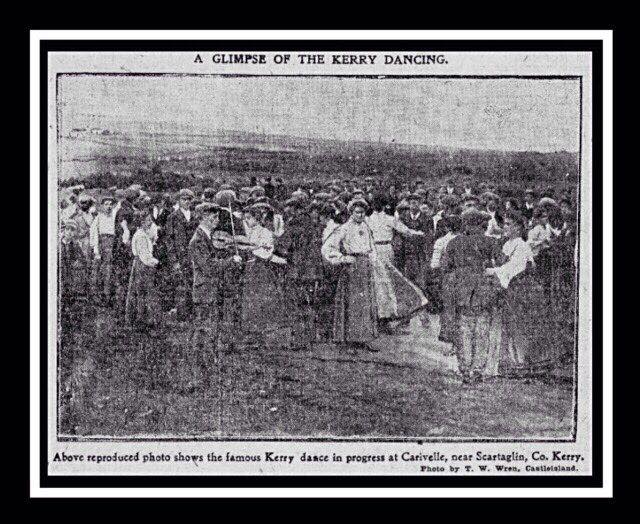 Heritage Centre Scartaglin
We are delighted and proud to announce our programme for Series 5 of Handed Down .We wish to thank our presenters for once again agreeing to rise to the challenge and taking on the title and idea they were given .
We look forward to showcasing the young musicians of the area and welcoming old friends as well as newcomers . We look forward to the series with the aim once more of raising the money to hold the World Fiddle Day Celebrations in Scartaglin on May 18 .

Sat Jan 26
“From the Master’s Hand -Padraig’s Legacy”
presented by Matt Cranitch
What was a lesson with the the famous fiddle master like ?
Matt will do his utmost with guests to answer from years of interviews and studies of Padraig O Keeffe’s students and manuscripts

Sat April 13
“From Sliabh Luachra to the USA : Kerry music recordings in America
presented by Pàdraig MacMathuna
Piper Pàdraig MacMathuna will present a very special Handed Down featuring archive recordings made by his late father broadcaster Ciaràn who visited and recorded Denis Murphy ,Paddy Cronin and others in New York in the sixties

Sat May 18
World Fiddle Day Celebrations in Scartaglin
We celebrate 50 years anniversary of “The Star Above the Garter “
Talks ,recitals ,sessions and a very special all fiddle concert featuring the LP set played by young and old .Not to be missed.